Melting Permafrost in the Arctic is Some Truly Scary S%*t.

If you're not familiar with the permafrost problem--perhaps the most dreaded feedback loop global warming may set off--then by all means: read up now. Justin Gillis had a fantastic piece on the topic in the New York Times over the weekend, in which he provides a comprehensive overview of climate scientists' most recent research.


The verdict? This is some scary shit.
The uber brief synopsis is this: During the run-up to the last ice age, before everything was permanently frozen in the areas that comprise the Arctic, grass and other plant life would grow on this permafrost during the summer and freeze over during the winter. This happened over and over again, with new layers of ice locking in tons and tons of carbon-based life forms. It was, essentially, locked away.
Now, as human activity is accelerating the warming of the climate, that permafrost is beginning to thaw. If it thaws sufficiently, it will release a mind-blowing amount of methane and carbon dioxide--the two most prominent greenhouse gases (and methane, which traps more heat than CO2, is the truly scary threat here). The greenhouse gases released by said thaw will then trap more heat and lead to, yes, that's right--more thaw. Hence the feedback loop.
All this has been the subject of much speculation (and much fear) from scientists, and more are mobilizing around the issue (and asking the government to support more research). The truly terrifying thing that Gillis' report unearths is that there's probably a lot more GHGs trapped in the permafrost than was previously believed. He writes, that the most recent estimate "calculated that there was about 1.7 trillion tons of carbon in soils of the northern regions, about 88 percent of it locked in permafrost. That is about two and a half times the amount of carbon in the atmosphere."
That means trouble.
Anyway, this is an issue that every man, woman, and child on the planet should be well acquainted with--if the worst projections come to pass, it means catastrophic, world-changing global warming may occur even sooner and more violently than standard projections posit. So get acquainted--and Gillis's article is a fine place to start.
ΑΝΑΔΗΜΟΣΙΕΥΣΗ ΑΠΟ
http://www.treehugger.com 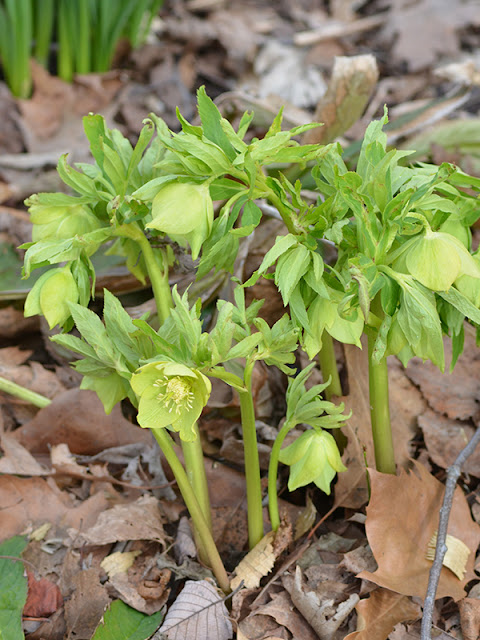 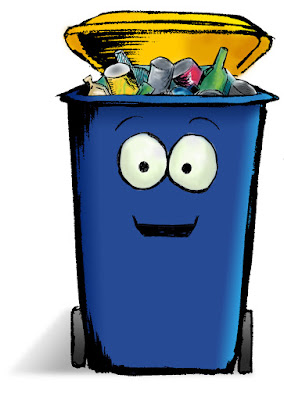 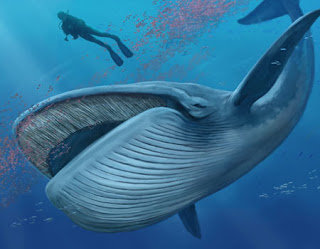